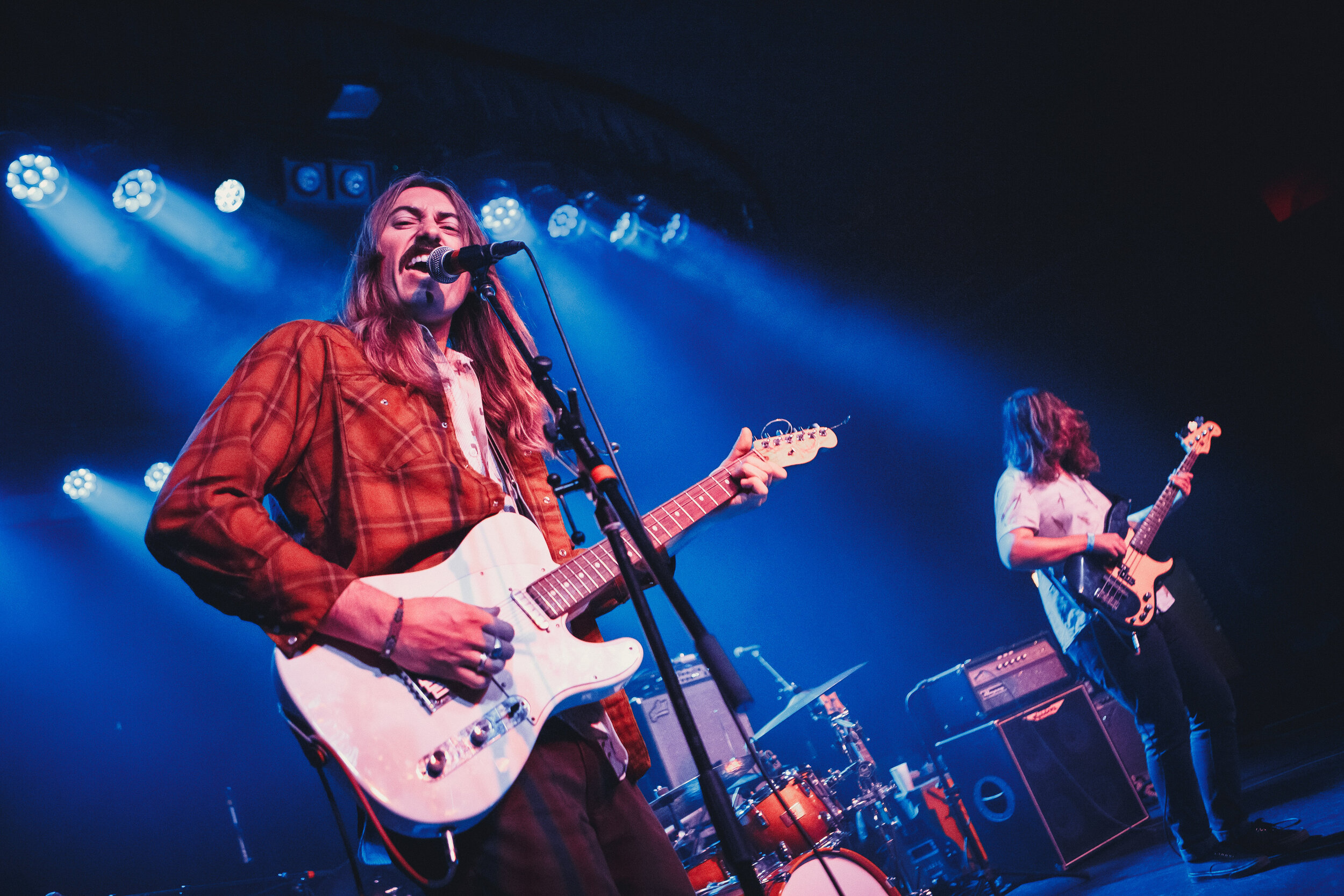 Chris King & The Gutterballs know the secret to creative success; movement is key to progress. Whether by gust of tornado-wind or rubber against the road, to push forward is all there is in a life, buoyed and scarred by love. The band infuses this propelling urgency in all of its performances, into all of its songs and it starts with King’s dynamic, uncorked-fire-hydrant of a voice.

King, who began seriously singing and playing guitar at age 15, headed to Seattle in his early 20s to find a music community. In just a few years, he amassed a band of players by his side and put the group to work. The band has released three locally acclaimed records in the Emerald City and played significant festivals like Treefort (Boise, ID), Off-Beat (Reno, NV) and Capitol Hill Block Party (Seattle, WA). They’ve performed live in-studio on acclaimed radio station, KEXP. In addition, the band was featured on Seattle Channel’s Art Zone with Nancy Guppy and 107.7 The End’s Locals Only radio show.