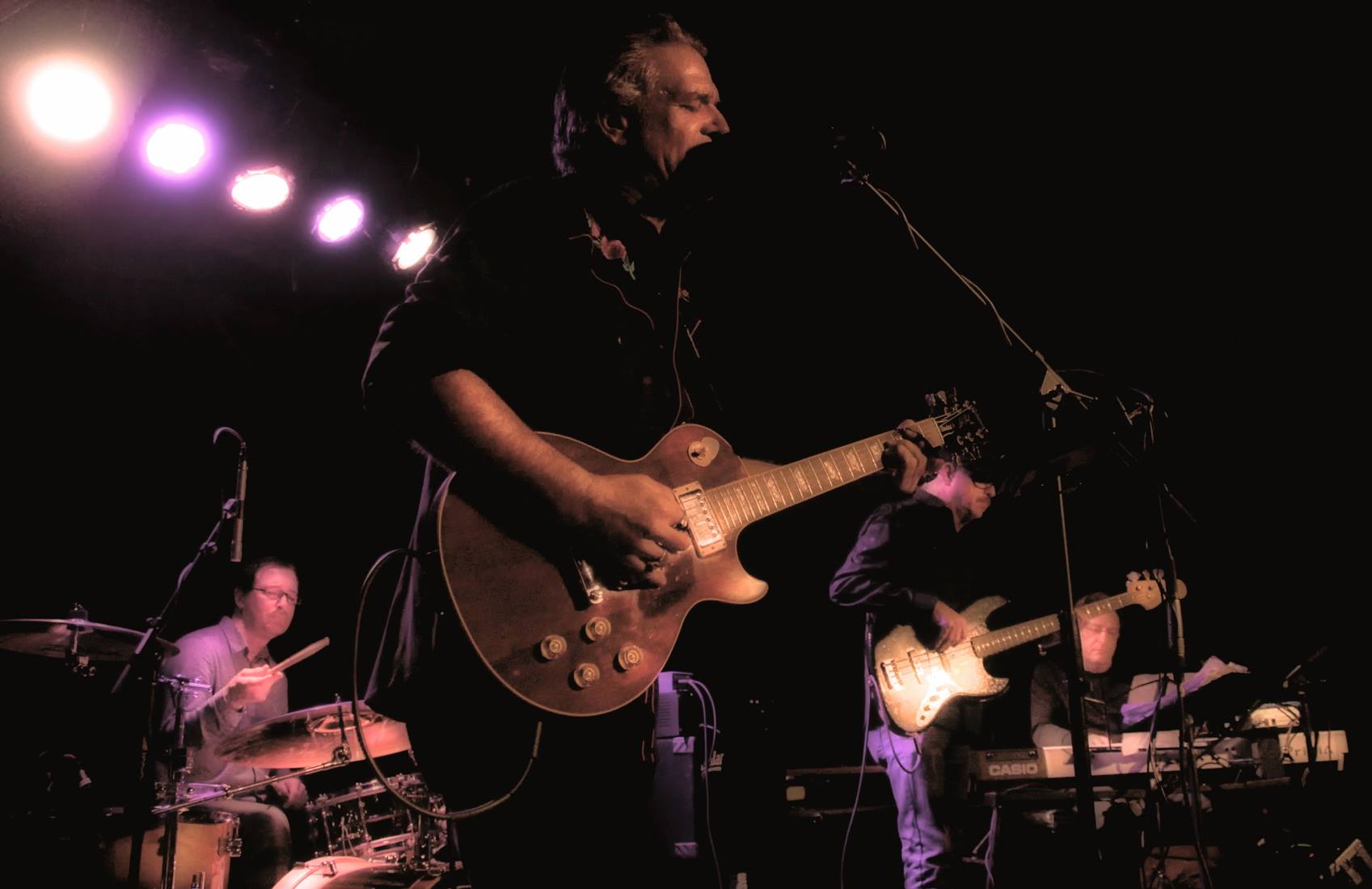 The Craig Caffall Band makes it to the Big Easy, bringing its up-tempo blues and rock designed to get you on you’re feet and dancing.

Singer/songwriter and guitarist Craig Caffall has been involved with music literally since the age of 9 when he began as a drummer in Mexico for a school band. Almost 45 years later he continues to dazzle audiences with his showmanship and vocal talent unsurpassed by many musicians and bands.

Born in the Bay Area and growing up in the United States and Mexico, this bi-cultured musician wows them in both English and Spanish. Caffall’s career has paired him up with some notable artists including Bo Diddley, John Mayall, Martha Davis, and the Motels, David Clayton Thomas, Cyril & Charles Neville (Neville Bros.), Lee Oskar, Dan Hicks, Bonnie Raitt, Bob Wier, and Steve Earle, just to name a few.