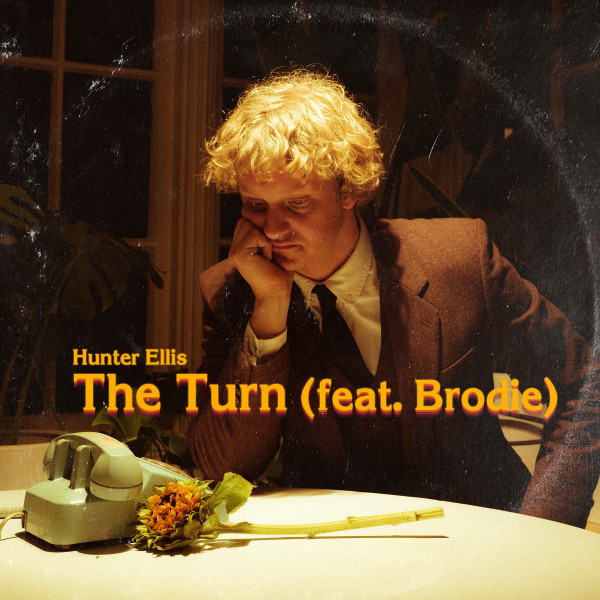 Hunter Ellis grew up in Northern California and got interested in music when he started playing the violin and guitar. In high school, he joined an instrumental post-rock band called The Coma Lilies, who recorded two albums, did many west coast tours, and two cross-country tours. During this time, Hunter worked at the somewhat infamous Grizzly Studios in Petaluma, CA, and learned a bit about being an engineer. After The Coma Lilies broke up in 2008 he moved to Portland, OR and played in My Dads, SHAT, and Mean Girls. He started recording his first solo endeavor in early 2012, and released it two years later. It is called The Healing Power of Laughter, taken from a catchphrase of Dr. Blake Downs in Children’s Hospital. Hunter released a two-song EP in 2017 that featured Chris Tsagakis (RX Bandits, Sound of Animals Fighting) on drums, entitled Ulysses. In late 2019 he built a small studio on the property he grew up on and started recording Face Tapes in March 2020. Hunter plays guitar, bass, violin, keyboards, percussion, mandolin, dulcimer, and sings on the upcoming EP. His mother did the album artwork, which is a drawing of Hunter with tape all over his face. He enjoys listening to Zammuto, Mason Bee, Secret Chiefs 3, Widowspeak, Silian Rail, and Radiohead.