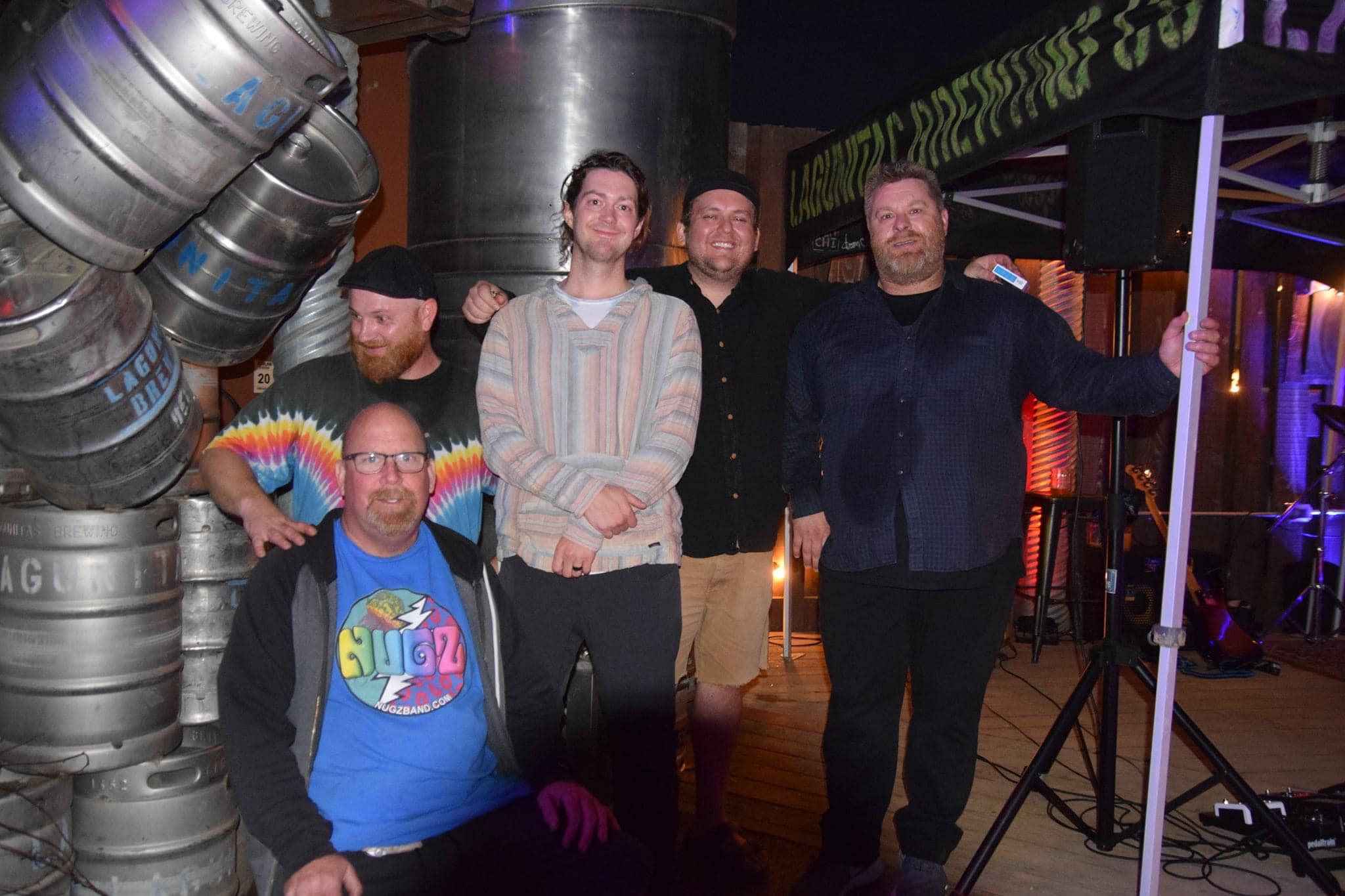 Jerry’s Kids (Formerly Dead Bugs) is Petaluma’s premier Grateful Dead cover band. What they bring is a unique energy that captures the vibe of late 80’s stadium shows and also the mid 70’s crispness that The Dead were known for. Headed by guitarists Todd Bugbee (Flytrap) Jerry’s Kids is quickly making a huge mark on the jam scene.

“Our goal is to give the crowd just a percentage of the feeling you had going to see the Dead back when Jerry was alive. We just want to tap that energy and channel it, funnel it to the crowds. They are the ones carrying the torch, our goal is to be a conduit.”

Proof of Full Vaccination Required for All Indoor Shows!